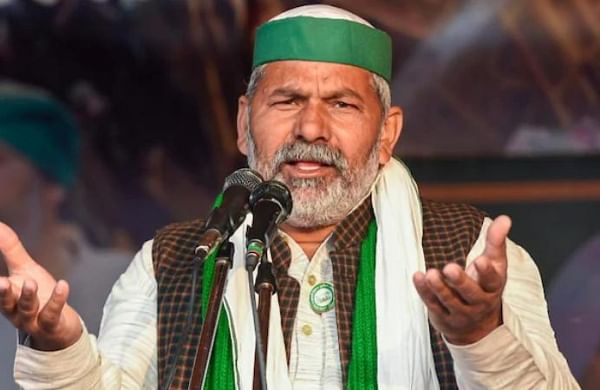 LUCKNOW: The Special Investigation Team probing the Lakhimpur Kheri violence attempted to recreate the crime scene on Thursday by taking the four accused persons, including Ashish Mishra, the son of union minister of state for Ajay Mishra Teni, to the spot where the violence took place.

Amid heavy security arrangements, the SIT took Mishra, his close associate Ankit Das, Das’s body guard Latif and Ankit’s driver Shekhar Bharti to the spot of the crime and recreated the scene using police vehicles. Eight persons, including four farmers, had died after Mishra and others in at least two SUVs allegedly ploughed into a crowd of protesting farmers on October 3. But the farmers seem to be dissatisfied with the investigation with Bharatiya Kisan Union’s  Rakesh Tikait reiterating their demand for the dismissal of Teni.

“The red carpet arrest of the minister’s son, who is the main accused in the incident, has fuelled anger among the protesting farmers,” the BKU leader said near Aligarh. He claimed that the minister was influencing the SIT investigation.