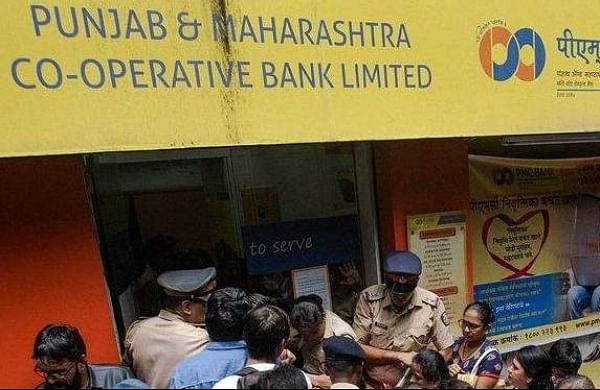 Wadhawan, founder of Housing Development Infrastructure Limited (HDIL), was arrested by the Enforcement Directorate in 2019 in the case.

A single bench presided over by Justice Nitin Sambre said that Wadhawan’s submission that he was immediately required to be released on temporary bail on medical ground, was “not justified”.

It said that denial of medical bail was in no way a breach of Wadhawan’s fundamental right to life since he had been provided adequate medical treatment by the state prison authorities whenever required.

Wadhawan, who recently underwent a surgery for pacemaker implantation, had sought that he be released on bail so that he can seek discharge from the civic-run KEM Hospital in the city, where he is recuperating currently while in judicial custody, and shift to a private hospital while out on bail.

Wadhawan had said in his plea that he suffered from severe co-morbidities, that his immune system had been compromised after having contracted COVID-19 recently, and that he was susceptible to contracting infections and ailments while at the civic hospital due to the heavy footfall the hospital received.

He further said that the KEM Hospital did not have an ICU facility specifically meant for those suffering from cardiac issues.

She pointed out that he had been provided timely and specialised medical treatment at state-run and civic hospitals by the state prison authorities from time to time since his arrest.

Shinde said the KEM Hospital authorities had themselves recommended that Wadhawan be shifted to another hospital for the pacemaker implantation surgery since the hospital didn’t have such facility.

However, now that the surgery was over, Wadhawan could continue his medical treatment at KEM.

Shinde also submitted documents to show that KEM hospital was currently undergoing renovations and arrangements were being made to set up a cardiac ICU within a few weeks.

The court took note of the state’s submissions and agreed that Wadhawan had indeed been provided the “best possible” medical treatment by the state prison authorities whenever required.

“In the backdrop of aforesaid (treatment having been provided by state authorities), it cannot be inferred that right of the applicant guaranteed under Article 21 of the Constitution for having proper medical treatment in super-speciality hospital is violated,” the high court said.

“Rather, various medical treatments which are given to the applicant are proved to be life-saving at this stage. The claim put forth by the applicant that he is immediately required to be released on temporary bail on medical ground is not justified. It lacks merit and stands rejected,” it added.

The court, however, granted Wadhawan the liberty to approach the court in case of any emergency.