Training camps for Congress workers as part of public outreach 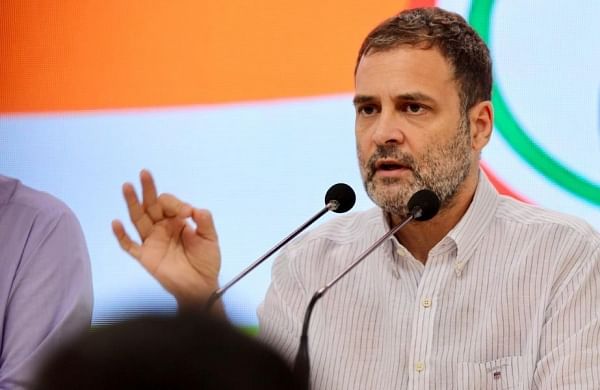 NEW DELHI:  To corner the government on key issues like inflation, farmer agitation and monetisation policy, the Congress plans to hold training camps for its party workers as part of its public outreach plan.

A team of experts associated with the Jawaharlal Nehru Leadership Institute (JNLI), a pet project of former Congress chief Rahul Gandhi, has prepared a training module. Experts from various sectors like economy, education, health, agriculture and other sectors are training a group of around 60 selected party members. Senior party leaders will also address the trainees on issues and how to take it to the people in simple language and touch upon public issues.

While general secretary (training) Sachin Rao and Suresh Sharma are handling the workshop, the training is a part of the strategy being planned by the committee on agitation headed by party veteran Digvijaya Singh. Congress chief Sonia Gandhi had constituted the panel, which has Priyanka Gandhi Vadra as a member.

“The idea is to train a group of people, who will train people at district and block level to reach out to people on key issues like price rise, farmer laws, monetisation plan and unemployment among others,” said a senior leader, who is a member of the panel.

The party workers will be fed with facts and figures such as how fuel and LPG prices spiked under the BJP regime. During its first meeting last month, the committee agreed to take up issue-based consistent agitation against the BJP government and to connect with the people at grassroots as part of a long-term public outreach plan for cornering the Centre. It had also agreed to create an atmosphere against the Modi government and to launch door-to-door activities by roping in workers.