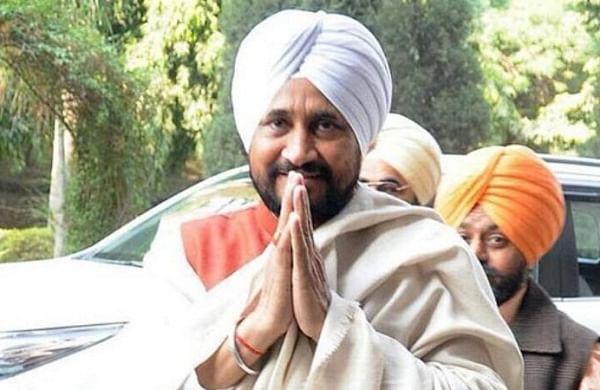 CHANDIGARH: The Punjab government as well as political parties in the state reacted sharply to the Centre’s decision to empower the Border Security Force (BSF) to carry out searches and arrests and make seizures up to an area of 50 km from the International Border (IB) with Pakistan and Bangladesh. Earlier, the BSF was only empowered to take action up to 15 km inside Punjab.

I strongly condemn the GoI’s unilateral decision to give additional powers to BSF within 50 KM belt running along the international borders, which is a direct attack on the federalism. I urge the Union Home Minister @AmitShah to immediately rollback this irrational decision.
— Charanjit S Channi (@CHARANJITCHANNI) October 13, 2021
Slamming the Centre for the recent amendment in Section 139 of the BSF Act, Chief Minister Charanjit Singh Channi tweeted that it was “a direct attack on federalism” and urged Union Home Minister Amit Shah to “immediately rollback this irrational decision”.

Deputy Chief Minister Sukhjinder Singh Randhawa said he would soon personally call on PM Modi and Home Minister Shah to resolve this issue. He categorically said that the CM had neither raised this issue with the Centre nor asked for enhancing the jurisdiction of BSF.

The Shiromani Akali Dal alleged the move was akin to imposition of “President’s Rule through the back door in nearly half of Punjab”. SAD leader Daljit Singh Cheema said tht this “devious attempt” to place the state under the central rule must and will be opposed.

However, former CM Amarinder Singh came out in support of the move. “BSF’s enhanced presence & powers will only make us stronger. Let’s not drag armed forces into politics,” his advisor tweeted.