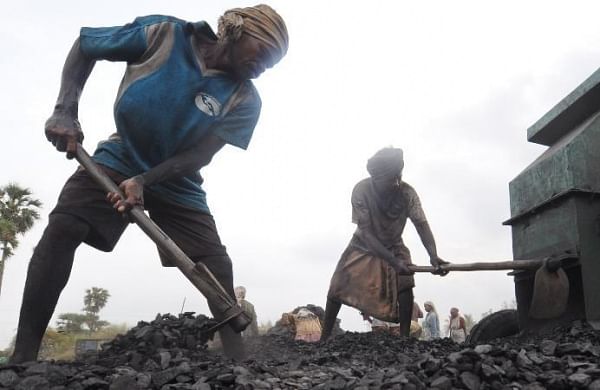 NEW DELHI: Steps are being taken to ramp up the supply of coal to two million tonnes per day from the current overall dispatch of 1.95 MT for meeting the demand of power producers, Union Coal Minister Pralhad Joshi said on Tuesday.

In the backdrop of shortage of supplies, the Prime Minister’s Office also reviewed the coal supply and power generation scenario. Power Secretary Alok Kumar and Coal Secretary AK Jain made a presentation on coal and power availability, sources said, adding that ways to increase transportation of coal were also discussed during the meeting.

The shortage of coal — which makes up 70 per cent of India’s electricity mix — has forced rotational power cuts in various states. For example, Maharashtra is facing a shortage of 3,500 to 4,000 MW of electricity supply for which it blames the Coal India Ltd (CIL)

“We at the ministry and CIL are making full efforts to meet the coal demand… We supplied around 1.95 MT of coal (on Monday). Around 1.6 million tonnes from CIL and the remaining from Singareni Collieries Company Ltd. All put together, 1.95 MT we have supplied,” Joshi said. “I think that in the history of India… this is the highest-ever supply we have made and I am assuring that this supply will continue throughout.”

As part of the various measures,  CIL was asked to augment the coal supply to 1.55-1.6 million tonnes per day this week and to scale it up to 1.7 million tonnes daily after October 20. The Power Ministry, meanwhile, asked states to utilise unallocated power of the central generating stations to meet the requirements of their own consumers for the time being.