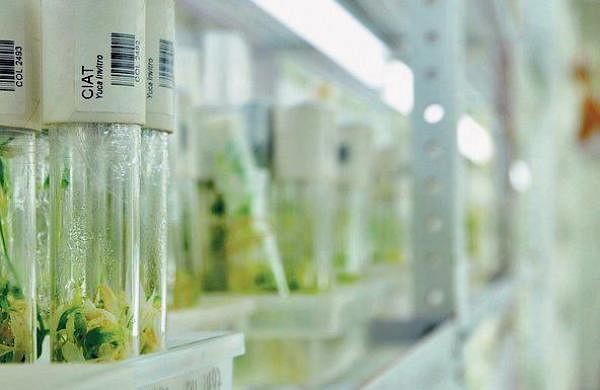 IIT-K study lauds UP’s Covid-19 managementUttar Pradesh’s model of Covid-19 control has drawn praise in a study conducted by the IIT-Kanpur. Conducted by Prof Manindra Agarwal and his team, the detailed study has noted that sustained, organised and coordinated efforts controlled Covid-19 spread in country’s most populous state. The study throws light on the steps taken by the state government to mitigate the impact of the economic crisis during the reverse migration of over 40 lakh migrant labourers. The study notes that Uttar Pradesh’s stringent audit saved 30MT oxygen per day during peak crisis. Uttar Pradesh was the first state to airlift empty O2 tankers with IAF help to reduce turn-around time.

Glittering pandals breathe festivities into airAmid reverberations of conch shells and sounds of dhaks, Goddess Durga was welcomed and consecrated at different pandals in the city early on Monday morning. On Shashti marking the beginning of Durga Puja, the city marked a colourful first day of the festivities. While at 107-year-old Bengali Club, women danced as Ma Durga finally arrived home, the idol and beautifully decorated yellow-hued pandal at Jankipuram, the Sahara State caught the attention and drew  bhakts in hordes. Women clad in traditional Bengali sarees and men in dhotikurta walked down the road under bright thematic lights to pay their obeisance to the warrior goddess. Similar scenes were common at all the puja pandals across the city breathing in festivities into the air.

Lucknow institute sets up DNA data bankThe Central Institute of Medicinal and Aromatic Plants (CIMAP) in Lucknow has set up a DNA bank of 128 medicinal plants including lemongrass and palmarosa that will help in conducting multidimensional research, save endangered plants and develop improvised varieties. DNA bank is an efficient, simple and long-term method to conserve the genetic information about the plants providing endless information about each species. The bank will make available all information about a plant by a click of a mouse. CIMAP plans to set up a DNA bank that will house an extensive collection of medicinal plants and will be a national-level DNA centre where research can be carried out.