Goa BJP likely to replace most sitting MLAs in 2022 polls 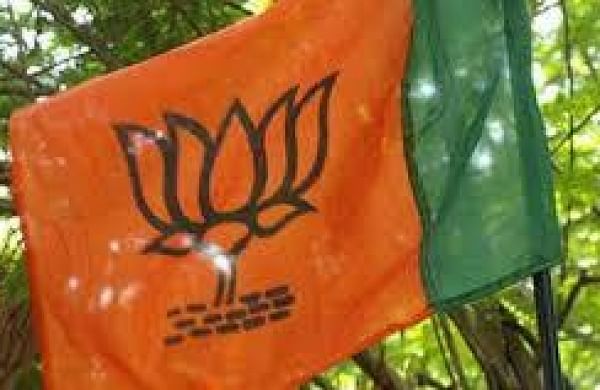 MUMBAI: To escape anti-incumbency, the ruling BJP in Goa is likely to replace most of its sitting BJP MLAs with fresh and young faces for the upcoming polls in 2022. The saffron party has been ruling Goa since 2014 and there is anti-incumbency on the ground that may damage the prospects of Chief Minister Pramod Sawant.

In the previous assembly elections, the party had dropped 15-20 per cent of its sitting MLAs. The figure could be much higher this time given public dissatisfaction over a host of governance issues like poor handling of Covid-19 and deaths of patients due to non-supply of oxygen in hospitals. The Goa bench of Bombay High Court had also come down heavily on the government over Covid deaths.

Goa BJP in-charge Devendra Fadnavis has held meetings with senior BJP leaders and MLAs. He is said to have conveyed them the uncertainty over fielding incumbent MLAs in the upcoming polls.  “The entry of AAP and the TMC has intensified the battle for Goa. In a multi-cornered fight, it is difficult to predict the chances of a particular candidate. Victory margin in such a fight is very thin. Such situations can be in favour or against the BJP,” said Sumit Naik, a senior Goa-based journalist.

Naik said in the 2017 assembly polls, Congress had won 17 out of 40 seats while it lost a few seats at a small margin. “The BJP managed to form the government in the last minute due to lethargic conduct of Congress party. People had almost voted BJP out of power in 2017. Therefore, the party is unlikely to field the same candidates,” Naik said further. The ruling BJP will also face the might of Shiv Sena and NCP in the polls. A senior leader said the saffron party may not repeat its experiment of changing the CM and ministers in poll-bound states in Goa.

Experiment elsewhere not repeated In other poll-bound states, BJP either changed the CMs or ministers while in Gujarat, it changed the entire cabinet. In Goa, however, the party is likely to replace several sitting MLAs