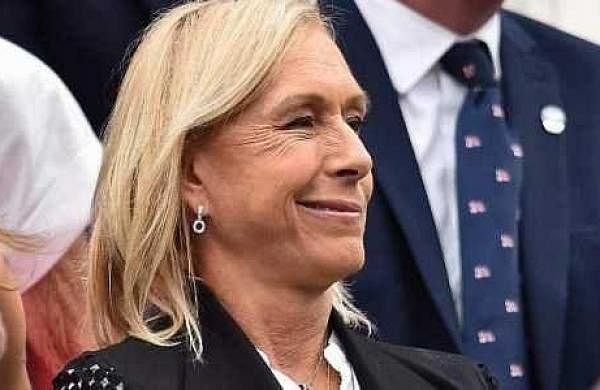 Hailing Prime Minister Narendra Modi as a “democratic leader”, Union Home Minister Amit Shah on Sunday said even his critics will agree that the Union Cabinet has never functioned in such a democratic manner as it is functioning in the Modi government.

This comment by the Home Miniter did not go down well with tennis legend Martina Navratilova. “And for my next joke…” she tweeted on Sunday night in reply to Shah’s eulogy of Modi as “India’s most democratic leader”. Along with the tweet, she added an emoticon for astonishment and another that resembles a clown.

Below her tweet, she added another tweet about a report that said “Union home minister Amit Shah on Sunday said that Prime Minister Narendra Modi was not a ‘dictator’ but the most democratic leader the country has ever seen”….

And for my next joke …