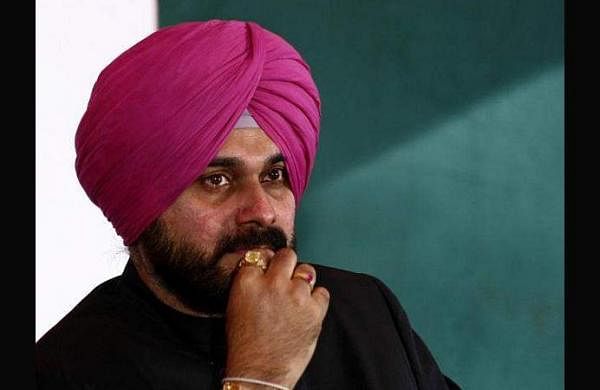 His remarks came a day after state-owned utility Punjab State Power Corporation Limited (PSPCL) was forced to cut down power generation and impose load shedding in the wake of a severe coal shortage.

“Punjab must prevent & prepare, rather than repent & repair…Private Thermal Plants floating guidelines, punishing Domestic Consumers by not keeping Coal Stock for 30 Days should be penalised. It is time to aggressively work on Solar PPAs, & roof-top solar connected to the Grid!” tweeted Sidhu.

According to the Central Electricity Authority guidelines, power plants located at a distance of over 1,000 km from a coal mine should always have minimum coal stock of up to 30 days but this level of stock is not maintained by the power plants in the state.

Because of inadequate coal supply, power plants were running at a reduced capacity in the state, an official of the PSPCL had said on Saturday.

Punjab Chief Minister Charanjit Singh Channi on Saturday hit out at the Centre for insufficient coal supply and apprehended impending shutdown of the state’s thermal power plants due to fast depleting coal supplies in the next couple of days.

He said Punjab was not getting adequate coal supply despite agreements with various subsidiaries of the Coal India Ltd and had asked the central government to immediately ensure the state’s quota of coal to tide over the power crisis.

The PSPCL on Saturday had appealed to power consumers to conserve power in the light of the “acute shortage” of coal in the country.