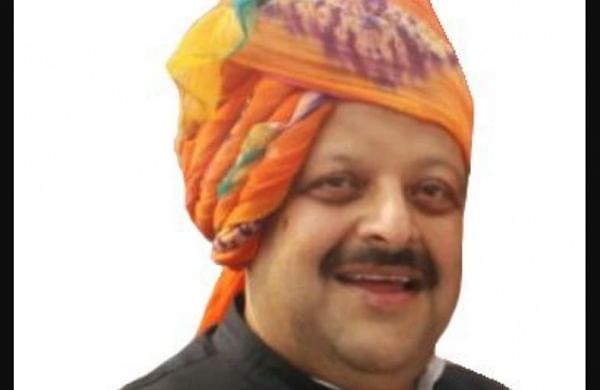 NEW DELHI: Devender Singh Rana after resigning from the primary membership of the National Conference on Sunday said that he changed his political path to strengthen the Jammu declaration.

He further stated that the Jammu declaration will become the voice of Jammu and Kashmir, which will strengthen the union territory and the rest of the country.

“I believe there is a need for strengthening of Jammu declaration. It will become a voice for Jammu and Kashmir and strengthen union territory and the country. For this, I have changed my political path,” Rana told ANI.

Surjit Singh Slathia also resigned from the primary membership of the National Conference led by Farooq Abdullah in Jammu and Kashmir on Sunday.

Former minister Slathia after resigning from the party said that he always worked for the party but it did not feel right anymore now. He also stated that he does not have any issues with the party or its leadership and will serve the people of the state from outside the party.

National Conference President Dr Farooq Abdullah today accepted the resignations of Slathia and Rana and the party in an official statement said that no further action or comment is deemed necessary.

Devender Rana and Slathia arrived in Delhi soon after announcing their resignations.