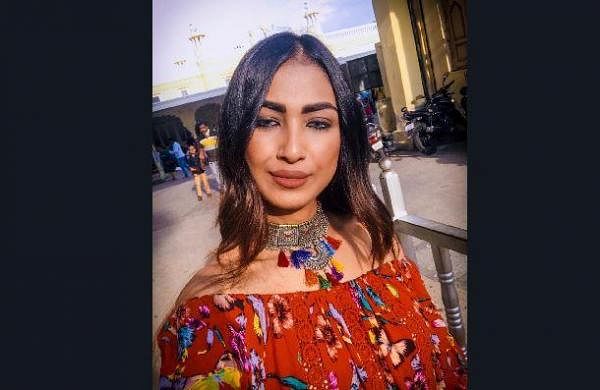 GUWAHATI: Assam’s DGP Bhaskarjyoti Mahanta admitted to lapses at the initial stage of the probe into a case in which a model had knocked down eight labourers with her car on the night of October 1 in Guwahati.

Mahanta said when he learnt about the incident, he called up a police officer and reprimanded him for not keeping his seniors in the loop. “I directed that a case be filed under culpable homicide not amounting to murder. I told him to supervise it appropriately. Mistakes were made at the initial stage of the probe and a process is on for punitive actions,” the DGP said.

Rajkanya Baruah, who was a contestant of Femina Miss India, 2016, had managed to get bail soon after the incident. Later, following Chief Minister Himanta Biswa Sarma’s intervention, the police arrested her from a private hospital. The legs of one of the injured labourers had to be amputated.

Navnil Barua, a doctor employed at the private hospital, is now under the scanner for allegedly trying to protect the model by admitting her to the ICU.

Talking about his phone conversation with the doctor, the DGP said, “He had told me the woman has a suicidal tendency and as such, if she is arrested, we should take the precautions. I said that will be taken care of”.

Mahanta said the labourers were injured due to someone’s negligence, arrogance and drunken behaviour. The police should have made a strong case by slapping the relevant sections of the IPC and place them before the court. But it was not done, he lamented.

Asked about an MLA who had allegedly tried to rescue the model from the police, Mahanta said, “I have asked the DCP to find out what party it was (at a five-star hotel). I said the CCTV footage needs to be collected and examined”.

“The woman was medically examined but I doubt they (investigating officers) sought a test to ascertain if she was drunk. I wrote a letter to the officers in charge of police stations yesterday, asking them to ensure that appropriate sections are slapped while they register a case,” the top cop added.

Meanwhile, the doctor in question was interrogated by the police for the second successive day on Saturday.