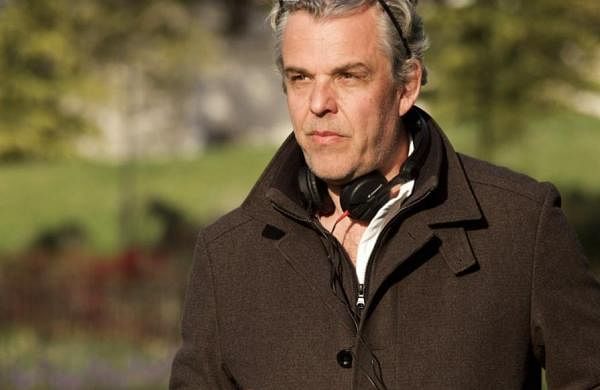 Directed by Christopher Smith, who also wrote the script along with Laurie Cook, the film also features veteran actor Janet Suzman. The story centers on the suspicious death of a priest, whose sister (Malone) goes to the Mount Saviour Convent in Scotland to find out what really happened to her brother, with the help of Father Romero (Huston). She then uncovers a murder, sacrilege and a disturbing truth about her own shadowy past that brings long-buried trauma to the surface.

The film is currently in production in London and Scotland. Consecration is produced by AGC Studios, Xavier Marchand of Moonriver Content, and Jason Newmark, and Laurie Cook of Bigscope Films.

Malone is best known for featuring in the David Bowie biopic Stardust as Angel Bowie, and for the Amazon Prime Video series Goliath. Huston is known for starring in Succession and Yellowstone.