Environmental defenders are hurt everyday for work which will protect everyone: Disha Ravi 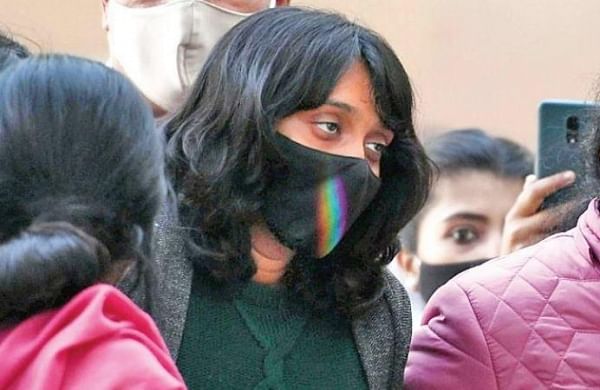 NEW DELHI: Climate activist Disha Ravi on Saturday said indigenous people, tribals and environmental defenders are hurt every single day for the very work that will protect everyone.

The 22-year-old activist was arrested in February in connection with a ‘toolkit’ on farmer protests, which was shared on Twitter by Greta Thunberg.

“Just the fact that indigenous people, adivasis, environmental defenders are hurt every single day for doing the very work which will protect all of us makes me concerned,” Disha said during a discussion at India Today Conclave.

“One example is Hidme Markram, an adivasi woman who was arrested on Women’s Day this year for protesting against coal mines which we all know is bad for us for several reasons,” she said.

According to reports, Chhattisgarh police had arrested Markram, 30, from Dantewada district on charges of being a member of banned outfit CPI (Maoist).

Disha said she got involved in environmental protection because her grandparents, who were farmers, had to suffer through a water crisis.

“My mother would actually carry water before going to school,” she said.