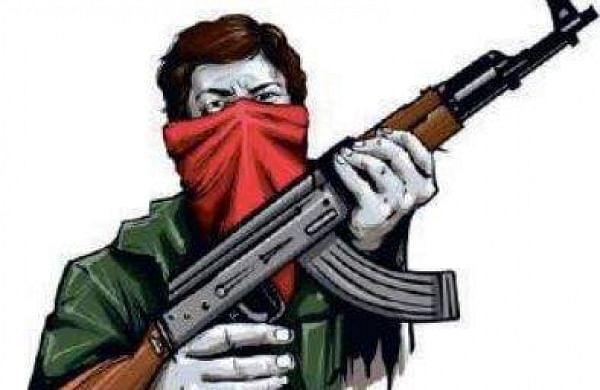 The incident took place at around 3pm when constable Sandeep Kumar, belonging to ITBP’s 53rd battalion, was on duty at the mobile check post in front his unit’s camp in Kohkameta village, a senior official said.

“A small action team of ultras fired at the jawan, which led to an exchange of fire. The ultras, however, fled soon after from the spot. The constable sustained a bullet injury near his left shoulder and was treated at the district hospital. He is out of danger,” the official said.

A search operation has been launched to nab the culprits, he added.