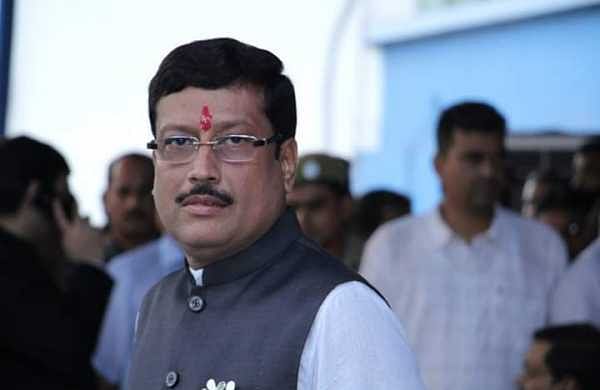 KOLKATA: BJP leader and Trinamool Congress turncoat Sabyasachi Dutta, who had not been seen in party activities in the past few months after his defeat in the assembly election, on Wednesday described as “barbaric” the death of farmers under the wheels of a car during a protest in Uttar Pradesh.

The leaders who are responding mildly to the Lakhimpur Kheri incident are actually condoning it, Dutta claimed, without naming anyone.

“Mowing down people under the wheels of a car is barbaric and cannot be simply passed off as an accident. Whoever has done it should be found out and punished,” the former TMC MLA told reporters.

Eight people were killed – four farmers were allegedly run over by a car and four people in a convoy of BJP workers who were lynched – in Lakhimpur Kheri district of BJP-ruled Uttar Pradesh during a peasants’ protest on Sunday.

“Those giving mild responses to such a barbaric act seem to be condoning such acts. I strongly denounce such mindsets,” Dutta, who is state BJP secretary, said when asked to comment on the party national vice-president Dilip Ghosh’s reaction to the incident.

Ghosh, a former state BJP president, had stated that the UP administration is taking appropriate steps and political leaders need not visit Lakhimpur Kheri.

The UP government has faced condemnation from opposition parties for not allowing their leaders to visit the area.

Dutta, who is also a former chairman of Bidhannagar Municipal Corporation, joined the saffron camp just before the Durga Puja in 2019.

He unsuccessfully contested the assembly poll from the Bidhannagar constituency.

However, both Burman and Goswami claimed nothing should be read into it and the visit was personal.