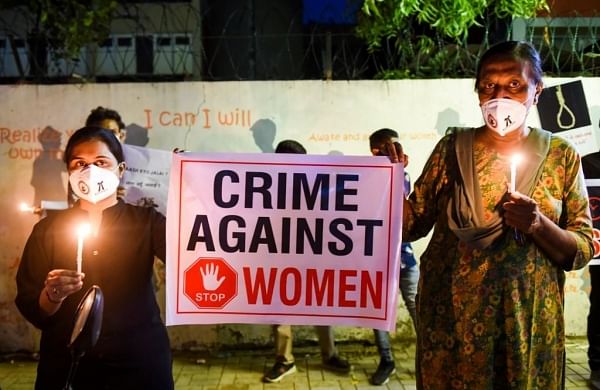 KOTA: A 56-year-old government school teacher has been sentenced to 20 years in prison by a POCSO court here for raping a Class 10 student of his school in 2019.

The teacher first molested the girl during a school trip to Ramgarh on January 17, 2019.

After the trip, the teacher offered to drop the girl to her home and raped her on the way.

Ali continued to molest and rape the minor survivor in school thereafter.

The minor then lodged a case against the teacher at Itawa police station on March 13, 2019.

Ali was booked under the POCSO Act and was arrested following the initial investigation in the matter.

He has been in jail since then.

Statements of at least 11 witnesses were recorded during the trial of the case.