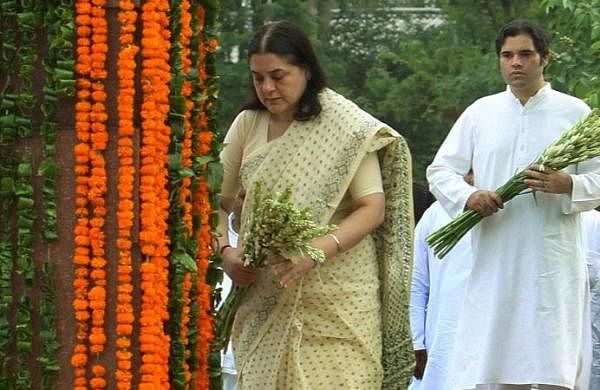 Varun Gandhi, who has been vocal in condemning the Lakhimpur Kheri Violence, was dropped from BJP National Executive on Thursday.

Both Varun, MP from Pilibhit constituency, and his mother and MP Maneka Gandhi were dropped from the party’s National Executive.

In a series of tweets, Varun Gandhi condemned the Lakhimpur Kheri violence in which eight people were crushed to death by a speeding car that belonged to MoS for Home Ajay Mishra’s son.

“The video is crystal clear. Protestors cannot be silenced through murder. There has to be accountability for the innocent blood of farmers that has been spilled and justice must be delivered before a message of arrogance and cruelty enters the minds of every farmer,” the Pilibhit MP said in a tweet.

The BJP MP demanded justice for the farmers who were killed in the violence.A total of eight people including four farmers died in the violence that took place in Lakhimpur Kheri on October 3.

The BJP on Thursday announced the 80-member National Executive of the party, with the names of its top brass, ranging from Prime Minister Narendra Modi to many Union ministers, several state leaders and veterans like L K Advani and Murli Manohar Joshi.