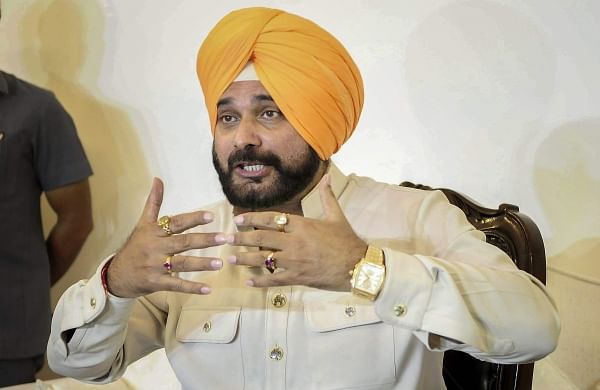 His remark came a day after he warned that the party’s state unit would march towards Lakhimpur Kheri if Gandhi was not released and Union minister Ajay Mishra’s son not held in connection with the violence.

Gandhi was detained in Sitapur on Monday while she was on her way to Lakhimpur Kheri, where eight people, including four farmers, died during a protest over Deputy CM Keshav Prasad Maurya’s visit on Sunday.

“54 hours passed !! @priyankagandhi Ji has not been produced before any Court, unlawful detention beyond 24 hours is a clear violation of the fundamental rights. BJP & UP Police :- You are violating the spirit of the Constitution, impinging on our basic human rights !!,” Sidhu said in a tweet.