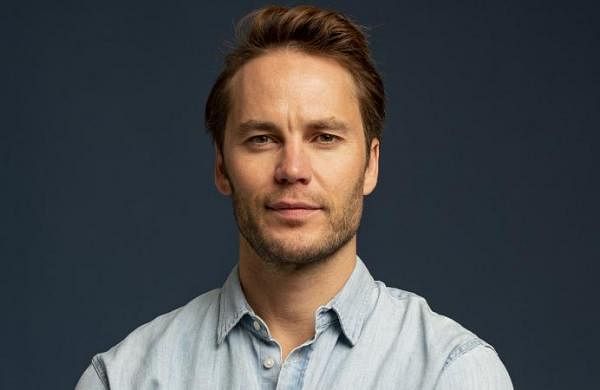 Painkiller is inspired by the New Yorker article ‘The Family That Built an Empire of Pain’ by Patrick Radden Keefe and the book Pain Killer: An Empire of Deceit and the Origin of America’s Opioid Epidemic by Pulitzer-Prize winning journalist and author Barry Meier.

The story explores the origins of the opioid crisis and the role of Purdue Pharma. Written by Micah Fitzerman-Blue and Noah Harpster, the six episodes of the series are directed by Peter Berg. The production of the series is set to begin later this year in Toronto.