Ben Affleck shares his experience of playing Batman in ‘The Flash’ 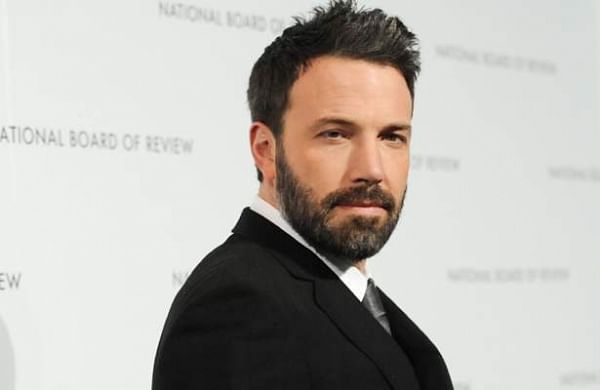 WASHINGTON: Actor Ben Affleck has opened up about his experience of playing celebrated superhero character Batman in the upcoming film ‘The Flash’.

“It was a really nice way to revisit that as the prior experience had been difficult. This was really lovely. Really fun…I had a great time,” Affleck told Variety at a screening of his upcoming George Clooney-directed coming-of-age drama ‘The Tender Bar’.

Affleck will reprise his role as Bruce Wayne (Batman) in Andy Muschietti’s directorial ‘The Flash’, which also stars Ezra Miller as Barry Allen. a.k.a. the Flash, the super-powered Scarlet Speedster who made his debut in a cameo in ‘Batman v Superman: Dawn of Justice’.

‘The Flash’ is scheduled to release in theatres on November 4, 2022.