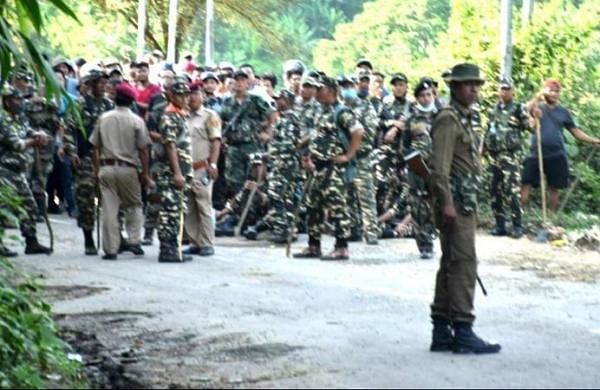 SHILLONG: In a first, Assam and Meghalaya have conducted a joint inspection of the interstate border areas to solve the long-pending boundary dispute between the two Northeastern states, an official said on Tuesday.

Meghalaya minister Renikton Lyngdoh Tongkhar and Assam minister Atul Bora led the cabinet-level committees of their states to the inspection on Monday, he said.

The two neighbouring states have disputes over 12 areas.

There are minor differences over six of these areas and the states have decided to resolve these on priority.

They also visited Jirang in Meghalaya and Palashbari in Assam.

The visit to Athiabari did not fructify as huge boulders and betel nut trees were placed on the roads leading to the village, a senior district official said.

“The motive of the visit was to see the ground reality in these areas. From this visit, no decision will be taken but the committees will submit their findings to their respective chief ministers,” Tongkhar said.

He expressed hope that the two states will soon resolve the disputes.