Akhilesh Yadav announces ‘Samajwadi Vijay Yatra’ from Oct 12 in UP 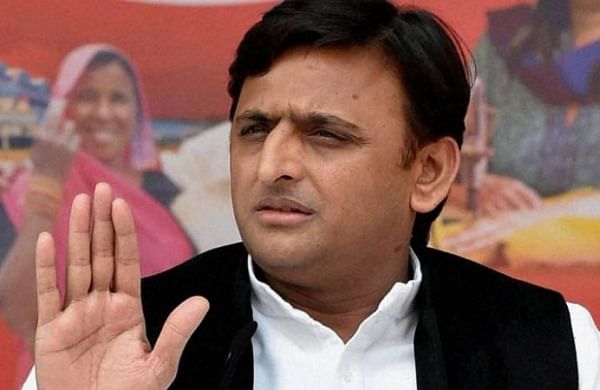 LUCKNOW: Aiming to connect with the masses ahead of the 2022 Uttar Pradesh assembly polls, Samajwadi Party chief Akhilesh Yadav on Tuesday announced the ‘Samajwadi Vijay Yatra’ from October 12 in the state.

SP chief spokesperson Rajendra Chowdhury said its objective was to make people aware about the “corrupt, autocratic and suppressive” policies of the BJP government and to establish real democracy.

He said the SP president is going to take out the ‘Samajwadi Vijay Yatra’ from October 12 to uproot the inhuman government in the state.

“Akhilesh Yadav’s yatras are for change in the state. His first ‘Kranti yatra’ as SP state president started on July 31, 2001, and then he took out the ‘Samajwadi Party Kranti Rath Yatra’ from September 12, 2011,” he said.

The details of the routes have not been shared by the party yet.