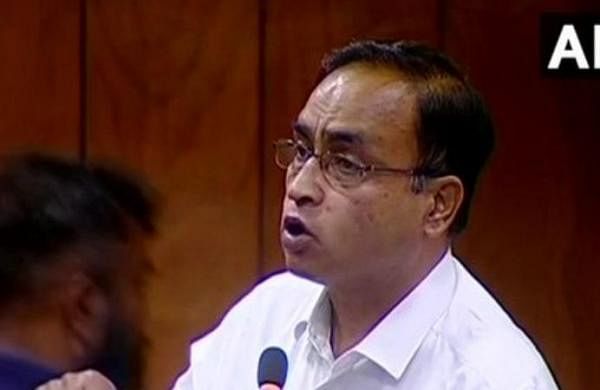 GUWAHATI: Controversial Assam Congress MLA Sherman Ali Ahmed, who had ruffled quite a few feathers with his provocative statement on the martyrs of the Assam agitation, was suspended by the party on Monday.

Earlier, several FIRs were lodged with the police against the Baghbar MLA. He was produced in the court of the Chief Judicial Magistrate, Kamrup, on Sunday and remanded to two days’ police custody.

The Congress show-cause notice served on Ahmed on October 1 reads: “…Despite holding a responsible position as an MLA, you have time and again given statements in media and in public forum against party policies and matters with communal overtones having great propensity to destroy the social harmony of our state.”

Borah said if the party had taken disciplinary action against the MLA in the past, he would not have dared to make controversial statements, one after another.

“He made several controversial remarks in the past but no action was taken against him. We will not tolerate indiscipline. We will maintain zero tolerance against indiscipline,” Borah said.

Kamalakhya Dey Purkayastha, who is the working president of the Congress in the state, said the party under Borah did not waste any time in taking action against the MLA.

“Soon after we had learnt about his statement, we served a show-cause notice on him. After Bhupen Kumar Borah took over as our state chief, our party has got streamlined. We will take action against anyone found acting against party discipline,” Purkayastha said.

Ahmed had made the provocative statement in connection with the recent eviction drive in Darrang in which two persons were killed and several others injured. The statement had triggered widespread protests in the state.