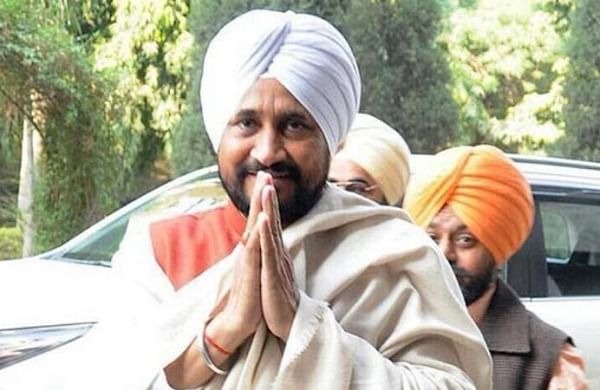 CHANDIGARH: The Punjab civil aviation department on Monday urged the Uttar Pradesh government to allow Chief Minister Charanjit Singh Channi’s chopper to land so that he can visit Lakhimpur Kheri, where eight people were killed as violence erupted during a farmers’ protest a day earlier.

The violence took place on Sunday, claiming the lives of both farmers and BJP workers ahead of a visit to Lakhimpur by Uttar Pradesh Deputy Chief Minister Keshav Prasad Maurya.

“As you are aware that due to the situation arising out of the incident and deaths of peacefully protesting farmers in Lakhimpur Kheri of Uttar Pradesh, the chief minister wants to visit the families concerned to be with them in this hour of grief,” the director of the Department of Civil Aviation, Punjab, wrote to UP Additional Chief Secretary, Home, Awanish Kumar Awasthi.

“It is requested that permission may be granted for landing and taking off (of) the chopper of CM. It is also requested that adequate arrangements may be made so that the chief minister may meet with concerned families,” it added.

Earlier, Punjab Deputy Chief Minister Sukhjinder Singh Randhawa had also said that he would visit Lakhimpur Kheri for an assessment of the situation there.