Will Smith names his worst choice of film roles 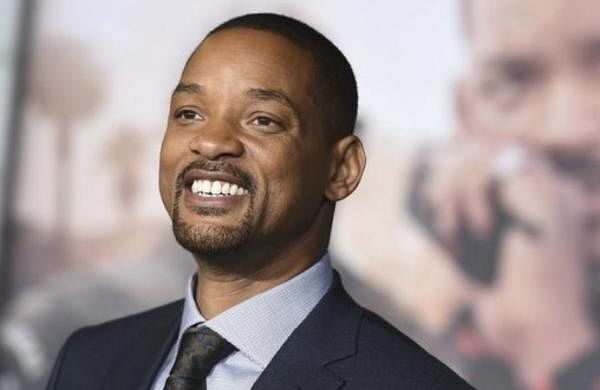 LOS ANGELES: Hollywood star Will Smith has reviewed his film career and has named his worst choice of film roles.

On Quora, Smith was asked, “In your opinion, what is the worst and best movie of Will Smith?”

The actor had a quick reply.

“For the best, I think it’s a tie between the first ‘Men in Black’ and ‘Pursuit of Happyness’. For different reasons, those are the two almost-perfect movies.”

When asked about the worst?

“I don’t know, aWild Wild West’ is a thorn in my side. To see myself in chaps I don’t like it,” he added.