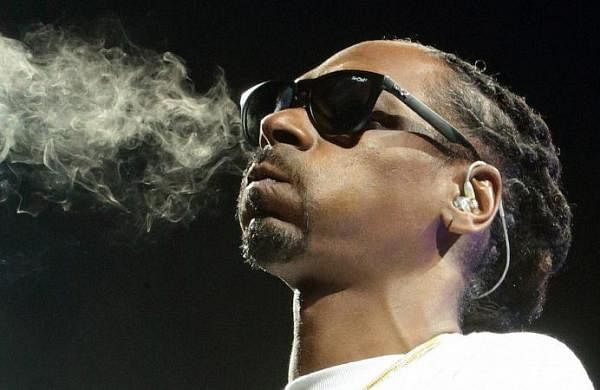 LOS ANGELES: ‘Live It Up: Rebooted’ singer Stacey Jackson has shared how rapper Snoop Dogg, whom she collaborated with on both the original track and its new remix, wants to be a ‘friend’ to his children rather than simply a parent.

Dogg, who has Corde, 26, Cordell, 24, and Cori, 22, with wife Shante Taylor and son Julian, 23, with former partner Laurie Holmond, opened up to Jackson when they worked together on her new music video for ‘Live It Up: Rebooted’, having collaborated on the original track a decade ago.

She told Bang Showbiz: “We literally bonded over parenting! He told me he thinks being ‘friends’ with his kids, who are roughly around the same age as mine, he actually said ‘we must have started at the same time’, is much easier than being a parent.”

She added: “Especially when they get older, there’s this kind of respect that you earn for each other. And with him being on the road so much and providing for them he wanted to always have a strong, friendly relationship with them and not be the one to come home and be the strict disciplinarian.”

Jackson joked she felt like she was “passively getting stoned” just by being in the same room as Dogg.

She was grateful that the hip hop legend connected to ‘Live It Up’, and she said he penned his contribution “on the day” they went into the studio, reports femalefirst.co.uk.

Jackson added: “I was so lucky that Snoop connected to and respected the meaning of the song which is about it never being too late to live your dreams.

“His rap, which he wrote on the day we recorded says it all… ‘drop your purse, let down your hair’. I mean, I took a 15 year hiatus to focus on raising a family. So we spoke a lot about our families and also what inspires us as artists especially because we were on very different journeys.

“But we found the commonality and when I told him I was married to my college sweetheart he told me that he was too and she’s the ‘best mama’.”