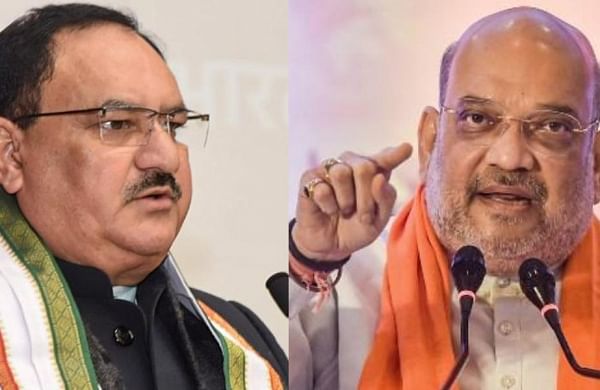 According to sources, apart from Nadda and Shah, party national general secretary (organisation) BL Santhosh, Union Minister Bhupender Yadav, who is also the election in-charge for Manipur, and party’s state in-charge Sambit Patra were also present in the meeting.

Manipur Chief Minister N Biren Singh was also there in this meeting to discuss the preparations for the assembly election. The meeting was convened late in the evening on Friday at the party headquarters in New Delhi.

The top BJP leaders held deliberations over the political situation in the state and discussed strategy for all 60 Assembly seats of the state. In the 2017 assembly elections, the BJP had won 21 out of 60 seats in Manipur, and formed government for the first time in the state with the support of independent legislators and regional parties.

BJP is now eyeing more seats this time to form government on its own. In order to strengthen the organisation, Nadda also changed the state president a few months back. BJP’s main contest is with the Congress party. However, due to frequent exodus of MLAs and party leaders, the Congress has become much weakened than before in Manipur.