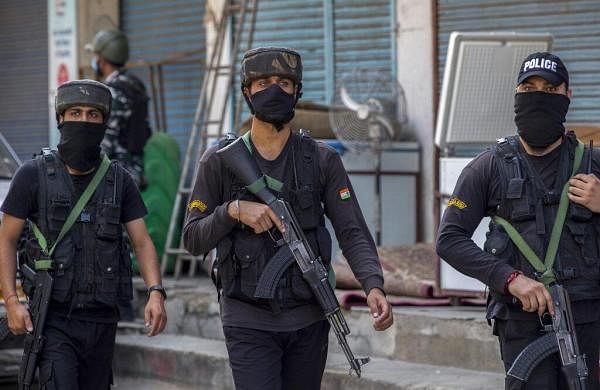 Around 5.50 pm, terrorists fired at Majid Ahmad, a resident of Chattabal Srinagar at Karan Nagar, injuring him critically, a police official said.

Ahmad was shifted to the nearby SMHS hospital where he succumbed to injuries during treatment.

The area has been cordoned off and a hunt has been launched to nab the attackers, the official said.