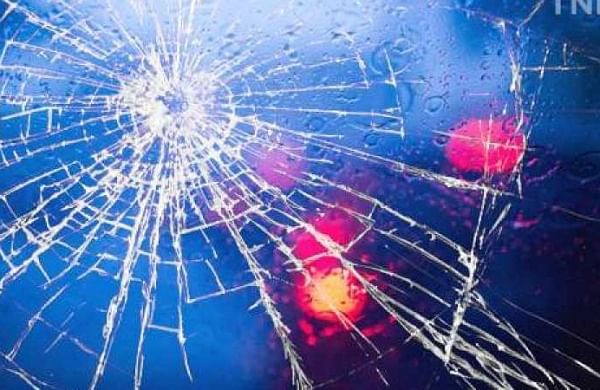 RAIPUR: At least 15 security personnel were injured after the bus in which they were travelling overturned near Mainpat, in Ambikapur, north Chhattisgarh on Saturday.

“The bus with 38 personnel on board was heading towards Mungeli district. So far, we have received a report of 15 jawans having sustained injuries. All of them have been admitted to a hospital. The condition of one is stated to be critical.

According to the police, the driver lost control of the bus around a turning as the vehicle was moving at a speed.