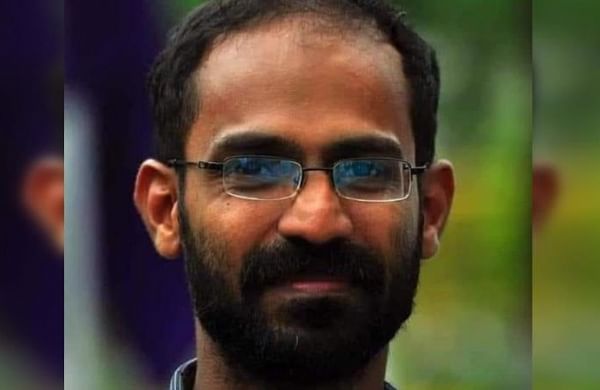 KOCCHI: The Kerala union of working journalists (KUWJ) on Friday expressed shock over the Uttar Pradesh police charge sheet against journalist Siddique Kappan, in which the reports and interviews done by the Delhi-based scribe have also been allegedly included.

KUWJ said the action of the UP police was nothing but treating “journalism as a crime”.

According to news reports, the 5,000 page charge sheet, filed by the UP Special Task Force (STF), lists the news items and articles by Kappan.

“This goes against the very spirit of freedom of expression guaranteed under the constitution. We appeal to the Honorable Supreme Court of India to intervene in the matter and quash the shameful act of the UP police,” the KUWJ said in a statement.

The journalists body said the police in UP was acting against the freedom of expression and fundamental rights of the individual citizen.

“The KUWJ is also anguished to learn that the copy of the charge sheet has not been given to Siddique Kappan even though we are on the brink of completing one year of his arrest and subsequent incarceration in the jail,” the statement read.

KUWJ also pointed out that Kappan has volunteered to undergo narco analysis and other tests as part of his struggle to prove his innocence in the cases slapped against him.

“The KUWJ as an organization of professional journalists committed to protect the constitutionally guaranteed freedom of expression would reiterate its support for Mr Kappan and his struggle against the false charges made by the UP police,” it said.

Delhi-based Kerala journalist Kappan and three others were arrested by Mathura police on October 5 last year, while they were on their way to a village in Hathras to meet the family members of a Dalit girl who had died in a Delhi hospital while undergoing treatment after being gang raped in her village.

The four were arrested earlier on the apprehension of causing a breach of peace but were later slapped with stern charges of sedition and being involved in various terror offences.