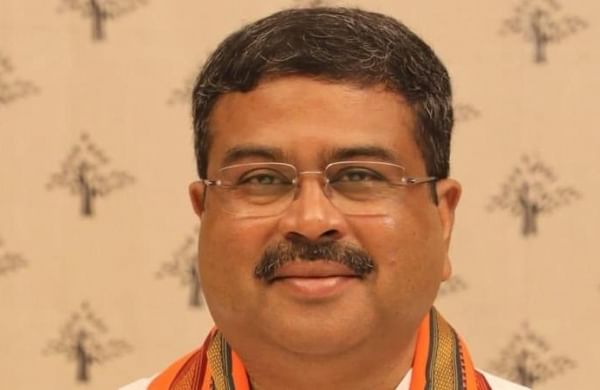 In his letter to Jharkhand CM Hemant Soren, Pradhan said, “I am writing this letter to seek your personal intervention for implementation of the values enshrined in the New Education Policy 2020, and preserving the best interests of Odia speaking school children in Jharkhand.”

“I would like to underscore the shared history of Odisha and Jharkhand which goes back to ages and binds the two states together till this day. Saraikela and Kharsawan districts in Jharkhand were once Odia speaking princely states and among two of 26 Garhjats which made up the state of Odisha,” he added.

The union minister further stated, “During state reorganisation exercise in 1948, these two princely states were clubbed with the erstwhile Bihar State which has become present-day Jharkhand. It is estimated that around 20 lakh Odia speaking people live in Jharkhand today concentrated around Kolhan Division of Jharkhand consisting of Saraikela-Kharsawan, EastSinghbhum and West Singhbhum Districts apart from smaller populations in Ranchi, Gumla, Dhanbad, Bokaro, Simdega, Lahardega and Latehar districts.”

“Odisha and Andhra Pradesh share common cultures and multiple interests relating to the promotion of native languages of the respective states in the border villages,” he stated.

“As a result, many Odia and Telugu speaking children in schools in the two states have become minority groups whose native languages need to be supported,” he stated.

“To resolve this situation, both the state governments had entered into an agreement to cater to the needs of the students who wish to learn their respective languages (Telugu in Odisha and Odia in Andhra Pradesh) in schools,” he added. (ANI)