2002 encounter case: SC slams UP for laxity, directs it to deposit Rs 7 lakh towards interim cost 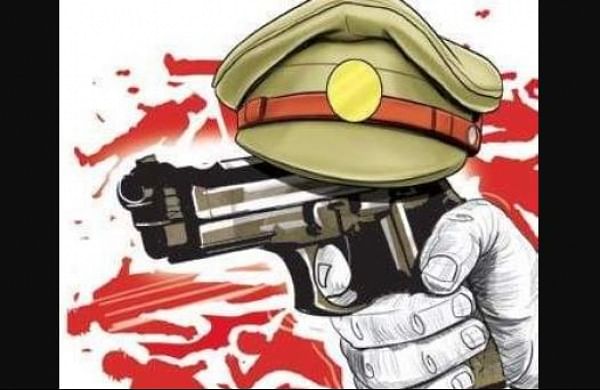 NEW DELHI: The Supreme Court has pulled up the Uttar Pradesh government for the “laxity” in proceeding with a case, in which a man was killed in an alleged encounter by the police in 2002, and directed it to deposit Rs 7 lakh with the apex court registry towards interim costs.

The apex court termed it a “very serious case” and said the laxity with which the state has proceeded in the case “speaks volumes of how State machinery is defending or protecting its own police officers”.

It said that the father of the deceased is running from pillar to post for the last 19 years to ensure that justice is given to him in the case registered against the accused, who were police officers.

The top court said that counsel appearing for the father of the deceased, who is the petitioner before it, has stated that one of the accused who is absconding has retired from service in 2019 and he has been paid all his retiral dues even though there was an order for stopping payment of salary.

“Such conduct of the respondent/state cannot be understood. The laxity with which state has proceeded in the present case speaks volumes of how State machinery is defending or protecting its own police officers,” a bench of justices Vineet Saran and Aniruddha Bose noted in its order passed on Thursday.

The bench noted that the incident is of 2002 and since then, the matter has been pending.

The alleged encounter had taken place in Sikanderabad in Bulandshahr district.

It said from the record, it appears that a closure report was filed by the police but the same was rejected by the trial court in January 2005.

The apex court noted that the accused were not even arrested for the next nine months, even though there was no stay of the proceedings.

It said in 2018, the trial court had directed the state to stop the payment of salary of the accused but still, the same was not done except in the case of one accused.

The bench noted that the order of stopping the salary of the accused was again passed in April 2019, which according to the petitioner has yet not been complied with.

“It is noteworthy that it was only after notices were issued by this court in this writ petition on September 1, 2021, that the state machinery geared up in action and have arrested two of the accused persons after 19 years and one accused has surrendered. As regards the fourth accused, it is stated that he is still absconding,” the top court noted in the order.

The bench said in the extraordinary circumstances of this case, it has entertained the petition of the father of the deceased to ensure that justice is given to him.

The court noted the submissions of the counsel appearing for Uttar Pradesh that the state is taking every action in the matter and has also initiated an enquiry as to why steps were not taken at the appropriate stage.

“Be that as it may, considering the facts of the case as narrated above, and keeping in view the totality of the circumstances and the sufferings which the petitioner has undergone, we direct that the state of Uttar Pradesh deposit a sum of Rs seven lakhs with the registry of this court towards interim costs within one week from today,” it said.

It further said, “On such deposit being made, the petitioner, who is the father of the deceased, shall be entitled to withdraw the same.”

The bench has posted the matter for hearing on October 20.