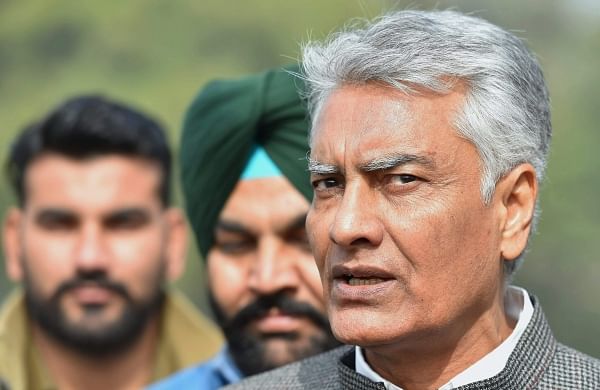 CHANDIGARH: Amid the ongoing turmoil in the Punjab Congress, former state party chief Sunil Jakhar on Thursday said there should be an end to attempts to undermine the authority of the Punjab chief minister time and again.

His remarks came after Navjot Singh Sidhu announced that he will meet Chief Minister Charanjit Singh Channi here for talks.

Jakhar also said “aspersions” being cast on the selection of the state’s advocate general and state police head were actually “questioning the integrity” of the CM.

Sidhu had raised questions over the appointments of director general of police and state’s advocate general.

“Enough is enough. Put an end to attempts to undermine the authority of CM time and again. Aspersions being cast on selection of AG & DGP is actually questioning the integrity/competence of CM and home minister to deliver results. It’s time to put the foot down and clear the air,” tweeted Jakhar, who was the front runner for the post of chief minister but the party later chose Channi.

After Sidhu had resigned as the Punjab Congress chief, Jakhar had then taken a veiled dig at the former cricketer and had said, “It’s just not cricket!.”

“What stands compromised in this entire ‘episode’ is the faith reposed in the (outgoing ?) PCC President by the Congress Leadership. No amount of grand standing can justify this breach of trust placing his benefactors in a peculiar predicament,” Jakhar had tweeted.