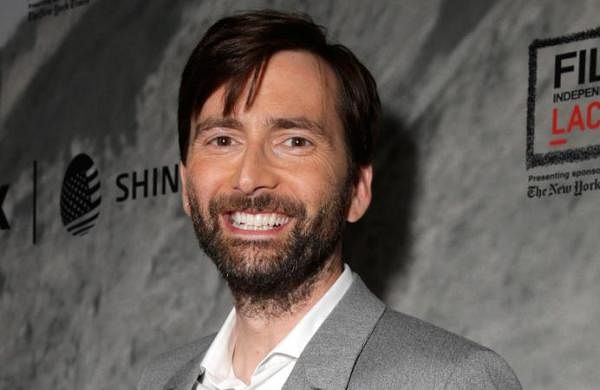 Tennant will play Alexander Litvinenko, a former Russian Federal Security Services and KGB officer who was poisoned to death, in the show for ITV and Nordic Entertainment Group.

According to Deadline, the four-part series will also star Margarita Levieva of “The Deuce” fame.

The story will follow the journey of the determined Scotland Yard Officers who worked for 10 years to prove who was responsible for the murder, in one of the most complex and dangerous investigations in the history of the Metropolitan Police.

The drama also focuses upon the story of Marina, played by Levieva, Alexander’s wife who fought tirelessly to persuade the British Government to publicly name her husband’s killers and acknowledge the role of the Russian State in his murder.

Kay has penned the drama, which will be directed by Jim Field Smith, who worked with Kay on “Criminal”.

In late 2006, Litvinenko was a living witness to his own murder, said Kay.

“He spent his dying days entrusting the Metropolitan Police with the details of what happened to him. It took those police and his remarkable widow Marina Litvinenko a decade to have those claims ratified. Their stamina, hard work and bravery are what make this not only an essential story of our times but a privilege to be asked to write,” the writer added.

Richard Kerbaj of Livedrop Media and Chris May are attached as producers.

The show was commissioned by ITV’s head of drama Polly Hill, who will oversee the production of the series from the channel’s perspective.

Incredible to include Bollywood and dance sequence in a Marvel movie, says Chloe Zhao