All eyes on bypoll in Bhowanipore today 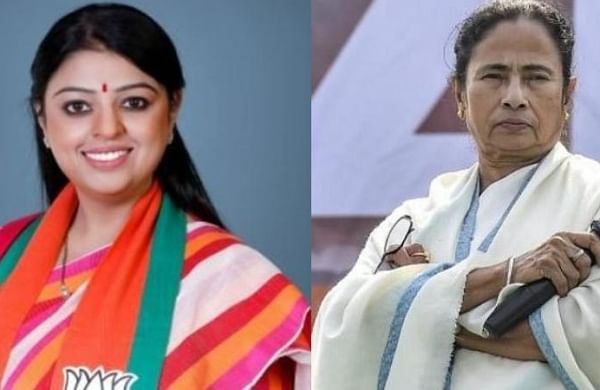 KOLKATA:  At a time when the temperature in south Bengal’s has been dipping because of a low pressure over Bay of Bengal, mercury in the state politics is soaring as only a few hours are left to determine the fate of Chief Minister Mamata Banerjee in the by-election to Bhowanipore assembly seat.

Eying the constituency’s around 40 per cent non-Bengali voters, who emerged as the BJP’s vote-bank in the recent assembly elections, Mamata has carried out aggressive campaign in the saffron camp’s strongholds. Leaving no stone unturned, she visited a gurdwara and a Jain temple in the area and sought blessings of the religious heads.

In the recent assembly polls, the BJP had secured leads from non-Bengali dominated pockets while the TMC bagged a lead of more than 21,000 votes from the minority-dominated Ekbalpore area, which is considered the ruling party’s citadel.

Altogether, 40 companies of central forces personnel have been deployed to secure the 287 booths in the constituency and Section 144 of the CrPC has already been imposed in the area. “CCTVs have been installed in all booths. There will be adequate number personnel from Kolkata Police also.

Since the city is witnessing rain for the past three days, if any voter finds it difficult to reach the polling booth, he or she will just need to dial 1950. The sector officer will make arrangement to pick up the voter and drop him or her at residence after casting vote,” said an official of the Election Commission.  Except Congress, most political parties and independent candidates have joined the fray in Bhowanipore.