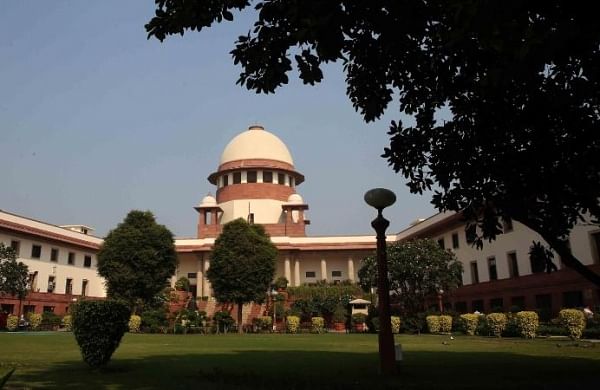 JAIPUR: Four of the six BSP MLAs who had switched sides and joined the Congress in Rajasthan reached Delhi on Wednesday over a matter related to anti-defection pending before the Supreme Court.

Legislator Wajib Ali, who is among the MLAs, confirmed that they were going to Delhi.

He said they will discuss with lawyers and seek their opinion on how to present their case before the Supreme Court which has sought answers from the six MLAs under the anti-defection law.

When asked whether they will meet the Congress high command, including party leader Rahul Gandhi, Ali said it is too early to comment.

Another MLA Joginder Awana will reach the national capital on Thursday.

However MLA Deepchand Kharia will not travel to Delhi due to health issues.

They had won the 2018 assembly elections on BSP tickets.

However, they left the BSP and joined the Congress in September 2019, which has been challenged in the Supreme Court under the anti-defection law.

The Supreme Court had recently asked these MLAs to file their final replies into the matter.