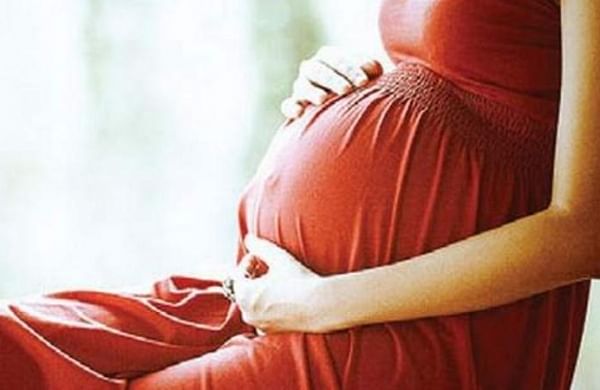 NAGPUR: A 25-year-old woman had to be rushed to a hospital after she tried to abort her fetus at home watching Youtube videos and her condition deteriorated, following which the man who had impregnated her was booked for rape and other offences, police in Nagpur in Maharashtra said on Monday.

The incident took place in Yashodhara Nagar area of the city on Thursday, an official said.

“The woman has told us one Shoeb Khan (30), on the pretext of marriage, was raping her since 2016. When she got pregnant, Khan asked her to get the fetus aborted by watching Youtube videos and getting medicines prescribed in them,” he said.

“While trying to carry out an abortion procedure on herself, the woman’s condition plummeted and she had to be rushed by her kin to a hospital. Khan has been arrested for rape,” the official informed.