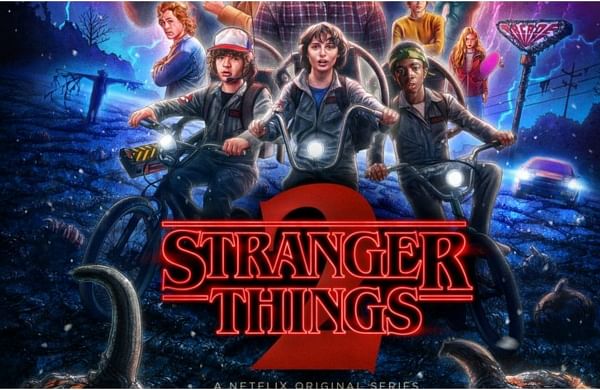 WASHINGTON: Netflix on Saturday, September 26, 2021, unveiled a string of cryptic looks at season 4 of ‘Stranger Things’ that centres on a house belonging to Robert Englund’s character.

As per The Hollywood Reporter, Netflix offered up the most extensive look at ‘Stranger Things 4’ at a fan event on Saturday.

The teaser offers insights into the Creel house — which co-creator Matt Duffer called “a super important location” for the upcoming season.

The 90-second spoofy teaser opens with a flashback to the 1950s, where a family of four moves into a beautiful home, then follows a set of increasingly disturbing events before moving forward to the show’s 1980s setting as Dustin (Gaten Matarazzo), Steve (Joe Keery) and the rest of the crew break into the house in search of something mystic.

The upcoming season will also introduce a new character named Victor Creel, played by horror legend Robert Englund, who is also one of several new cast members in ‘Stranger Things’ season 4, slated to premiere sometime in 2022.

As per The Hollywood Reporter, Creel is described as a disturbed, intimidating man who was imprisoned in a psychiatric hospital after a gruesome murder in the 1950s.

Executive producer Shawn Levy told The Hollywood Reporter in August that season four of the series is “by far the most ambitious, cinematic, sprawling and epic season that we’ve ever done … by a lot.”