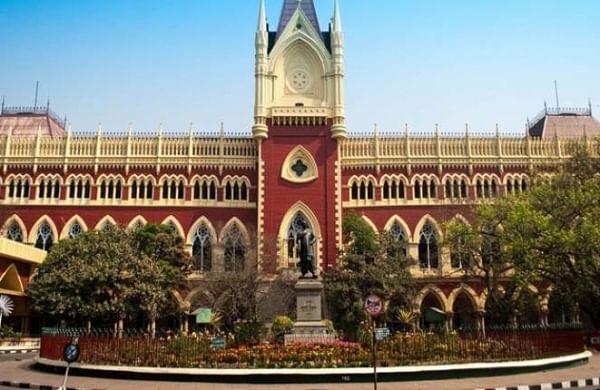 KOLKATA: The Calcutta High Court on Friday refused to take on record the affidavit filed by the Election Commission in a Public Interest Litigation (PIL) petition challenging the poll panel’s decision to prioritize the by-elections in the Bhowanipore Assembly constituency, from where CM Mamata Banerjee is contesting, citing constitutional exigency.

A division bench comprising Acting Chief Justice Rajesh Bindal and justice Rajarshi Bharadwaj came down heavily on the Commission for filing the affidavit in incorrect format and asked if there was no constitutional exigency in other constituencies where a by-election is pending?

On September 6, the Commission had issued a notification announcing the by-election on September 30 underscoring the exigency and special request received from the chief secretary of the state government.

In the letter to the Commission, the chief secretary had written that there would be a constitutional crisis if the by-elections in Bhowanipore are not held on an urgent basis.

“Nothing is mentioned in the affidavit. Who filed it? We cannot take this on record,” remarked Bindal.

Bikash Ranjan Bhattacharya, the lawyer represented the petitioner of the PIL, pointed out to the court that vital averments had not been affirmed in the affidavit. “Is this kind of affidavit that the highest constitutional authority should submit?” he asked.

After witnessing the recent high-octane Assembly elections, Bengal is all set to experience another high-voltage battle between the CM Mamata and her contestant fielded by the BJP. While kicking off her poll campaign on Wednesday, Mamata made it clear that she would not leave any stone unturned to win the election. Urging voters to exercise their franchise in favour of her, she had said, “Every single vote is important to me. If you do not vote me, you not be able to see me as the chief minister.”

In Bhowanipore, more than 40% of the electorates are non-Bengali on which the BJP is banking. Muslims form only a little more than 5% of the total electorates, which is said to be Mamata’s vote bank.