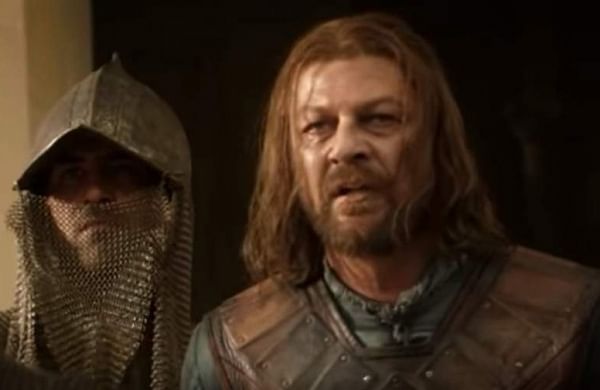 LONDON: “Game of Thrones” star Sean Bean and “Unforgotten” actor Nicola Walker have been roped in to essay the central characters in four-part drama series “Marriage”.

BAFTA-winning writer and director Stefan Golaszewski will be helming the show for BBC One.

The series will explore the ups and downs of a long-term relationship.

Bean and Walker will play a married couple, Ian and Emma, who are negotiating the fears, comforts and frustrations of their 30-year marriage.

“I’m thrilled to be playing opposite the talented Nicola Walker and I’m looking forward to bringing Stefan’s intimate scripts to the screen,” Bean said in a statement to BBC.

Walker added, “This is a unique project. Stefan has created such a beautiful, funny and complicated world and I’m excited to be stepping into Ian and Emma’s marriage with Sean.”

The Forge and The Money Men are producing the series for BBC One and BBC iPlayer.

Filming on the project will begin soon.