Shocking! Woman vaccinated four months after her death due to Covid complications in MP 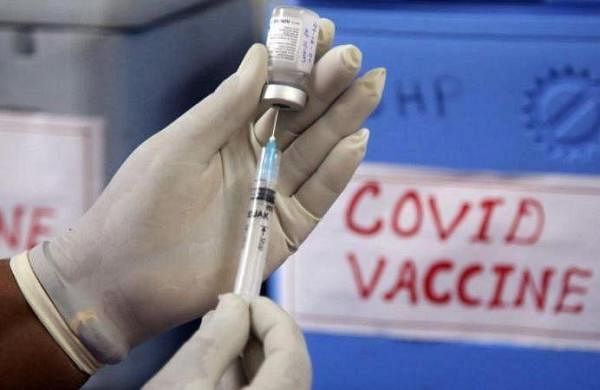 BHOPAL: On Prime Minister Narendra Modi’s birthday (September 17), when India reportedly set a vaccination record by successfully rendering over 2.51 crore jabs of the Covid vaccines, the BJP ruled Madhya Pradesh not only vaccinated living ones but also rendered protective jab to a woman who died of Covid-related complications on May 1.

On September 17, those administered 29 lakh doses of the Covid vaccines in MP, included Vidya Sharma, who died of Covid related complications on May 1 in Agar-Malwa district, around two months after she received her first jab of the Covid vaccine on March 8.

“My mother Vidya Sharma got the first dose of the Covid vaccine on March 8 at the government hospital in Agar, but in April end she was infected with Covid and succumbed to the same viral infection at the government hospital on May 1. More than four months after her death, I received a text message on my phone at 8.02 pm on September 17, which informed me that my mother was successfully administered the second dose of the vaccine. I was even able to download her vaccination certificate in which it was mentioned that she had been successfully administered the second dose at Town Hall in Ward No. 4 of Agar town on September 17,” Vidya Sharma’s son Ashutosh Sharma told The New Indian Express.

While showing her mother’s death certificate as well as the September 17 Covid vaccination certificate, Ashutosh said, “Such incidents suggest that instead of actual vaccination, the under-pressure government staff is indulging in acts of fudging numbers to show that targets are being achieved on the ground.”

Earlier in June, similar anomalies had been reported in MP, where a 13-year-old boy from Bhopal was shown as successfully vaccinated in records, even when to date the vaccination of those aged between 12 and 18 years is yet to start in the country.