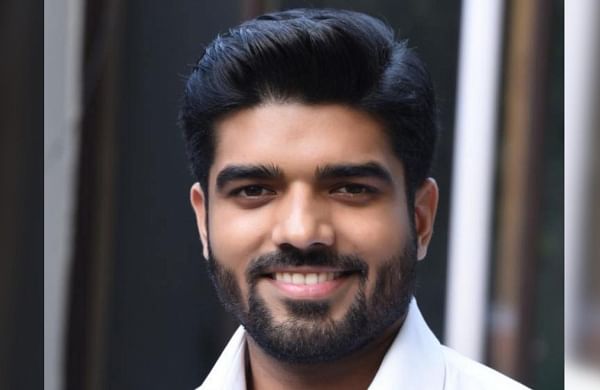 NEW DELHI: A judge, who had reserved the order on the the anticipatory bail application of Lok Janshakti Party (LJP) MP Prince Raj in an alleged rape case, on Tuesday recused himself from the matter citing personal reasons.

Special Judge MK Nagpal sent the matter back to the District Judge who is likely to assign it to a new judge on Wednesday to hear the application afresh.

The court had earlier reserved the order on the application after the conclusion of the arguments of all lawyers.

During the argument Raj’s counsel had urged the court to grant him protection from arrest in the case and submitted that the case was related to “honey trap and extortion”.

“There is no rape victim here, it’s a false case. My client is innocent,” Senior Advocate Vikas Pahwa, appearing for Raj, had submitted and termed the case as “frivolous”.

“The complainant and her friend have been extorting him since 2020 and my client lodged an FIR of extortion in the Parliament Street Police Station on February 10 this year. She threatened to malign his reputation if he did not pay the extortion amount,” advocate Nitesh Rana, also appearing for Raj, had said.

He had added that Raj gave her Rs 2 lakh but the extortion still continued.

After the filing of FIR by Raj, both the complainant and her friend had to take an anticipatory bail from the court, he had added.

The Delhi Police had opposed the plea and sought his custodial interrogation alleging that video clips have objectionable content as claimed by the victim.

Raj had on September 14 moved an anticipatory bail plea before the court after a case was filed against him for allegedly raping a former party member.

The woman, who claims that she was an LJP worker, has alleged that she was raped and molested while she was unconscious.

An FIR was registered following the instructions of a Delhi court almost three months after the victim filed a complaint with the police in Delhi.