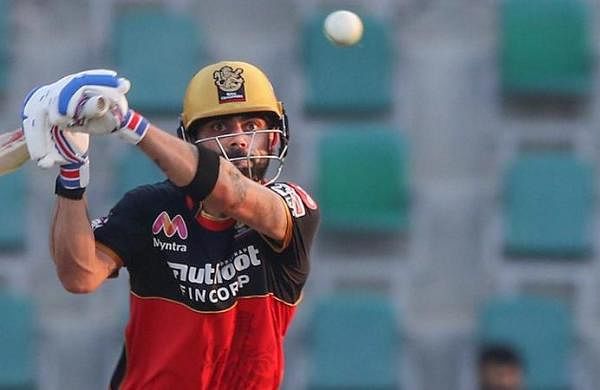 KS Bharat and Wanindu Hasaranga will make their debut for RCB, while Venkatesh Iyer is set to play his maiden IPL game for KKR.

Kohli is playing in a landmark 200th match for RCB, a team that he has been a part of since the beginning of the lucrative league in 2008.

“More special than the 200th game is this uniform: we promised that we would be playing for the Covid warriors, with these jerseys being auctioned for people,” Kohli said at the toss.