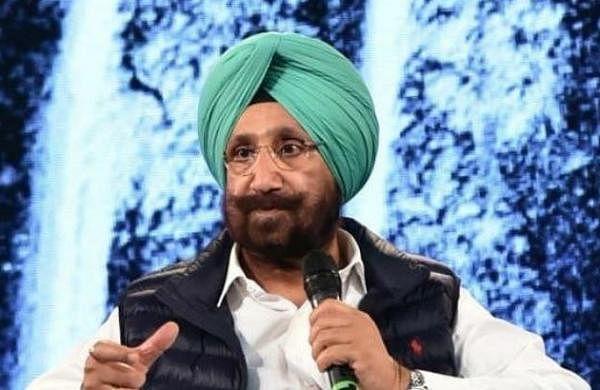 After discussion with the Punjab MLAs, the AICC on Sunday proposed the name of Sukhjinder Randhawa for the post of chief minister, ANI reported. A meeting is underway at the residence of Rahul Gandhi with Ambika Soni in Delhi, sources said.

“All MLAs have named Sukhjinder Randhawa for CM before Congress high command, he will become the CM,” Congress MLA Pritam Kotbhai told ANI.

Earlier in the day, Randhwa, a minister in the outgoing cabinet of Amarinder Singh, asserted that he has never hankered after posts.

When the media persons here asked that can it be assumed that they are talking to the future chief minister, Randhawa quipped, ” You are talking to a Congressman”.

In a veiled dig at Amarinder Singh, he then added, “A chief minister remains (in his post) only till the time when his party, people of the state stand by him”.

Congress veteran Capt. Amarinder Singh resigned as chief minister of Punjab with less than five months to go for the Assembly polls after a bruising power struggle with state party chief Navjot Singh Sidhu, and had said that he felt “humiliated” over the way the party handled the protracted crisis.