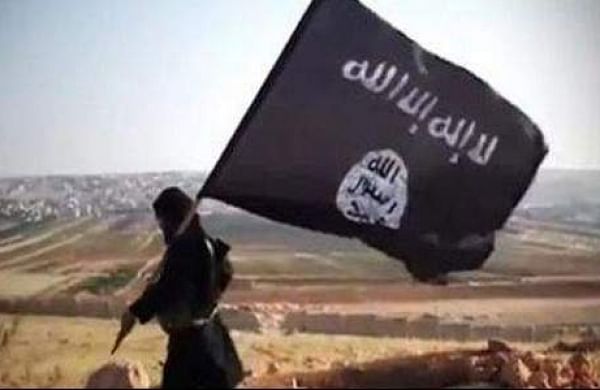 KOZHIKODE: Islamic State (IS) has claimed that the suicide bomber who killed around 180 people at the Kabul airport on August 26 was arrested in Delhi five years ago and was deported to Afghanistan after being imprisoned for five years.

He is suspected to be an Afghan national. The new edition of the IS magazine Voice of Hind said: “By the grace of Allah, a soldier of the Khilafah, Abdur Rahman al-Logri, carried out an istishadhi (suicide attack) operation. The brother was arrested five years ago in India, when he had travelled to Delhi to carry out an istishadhi operation on the cow-worshipping Hindus in revenge for Kashmir.”

“But Allah had decreed otherwise, the brother was tested with imprisonment and was deported to Afghanistan. Staying true to his promise to Allah, the brother didn’t go home, rather carried out his operation, his heart filled with tranquility and pleasure,” it said.

IS says its soldiers will attack Taliban

The magazine’s 20th edition did not say anything about the operation in Delhi or how and when he was arrested. The National Investigation Agency had arrested three persons from Kashmir two months ago for circulating Voice of Hind, a digital magazine brought out by Ansarul Khilafa Al Hind, the IS module in India.

Referring to the Taliban’s resolve to finish off the IS, the magazine said: “These deviated Sufis (Taliban) along with their Mullahs have threatened to eliminate the Khilafah. The soldiers of Allah are more than prepared for them and soon they will see Allah’s punishment. The brothers who escaped along with Abdur Rahman al Logri are waiting for their opportunity.”

It may be recalled the IS had claimed Malayalis were involved in two attacks in Afghanistan. An Nabha, another IS magazine, had said Muhammad Mohsin from Kasaragod was the suicide bomber who attacked gurudwara in Kabul on March 25, 2020. The terror outfit had also claimed another Malayali was among those who attacked the prison in Jalalabad on August 2, 2020.