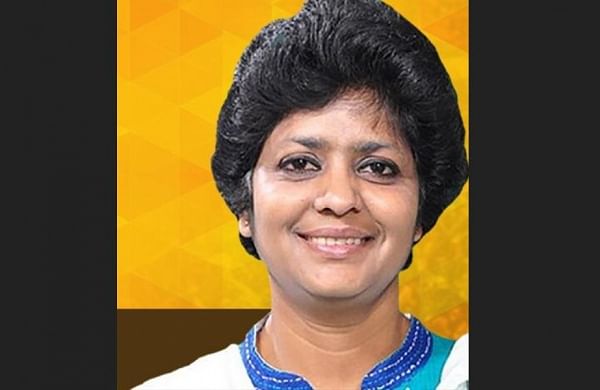 Her resignation has taken many of her own party members by surprise.

“Ms. Arpita Ghosh, an elected Member of the Council of States (Rajya Sabha), representing the State of West Bengal, resigned her seat in the Rajya Sabha and her resignation has been accepted by the Chairman, Rajya Sabha w.e.f. the 15th September, 2021,” the notification said.

Ghosh was among those suspended during the ruckus in Rajya Sabha jn the recently concluded parliament session where both MPs and marshals were allegedly injured.