BSP MP objects to UP CM’s inauguration of roads under PMGSY, says its violation of rules 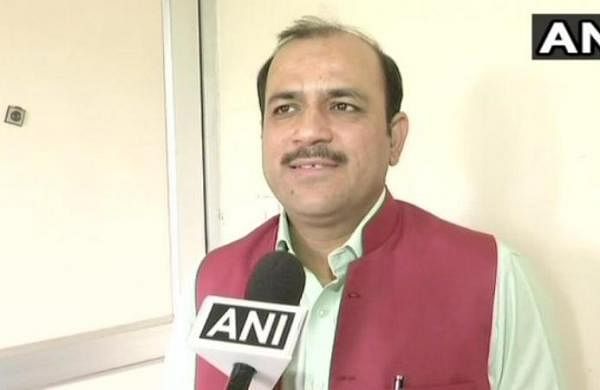 NEW DELHI: BSP MP Kunwar Danish Ali on Wednesday took strong objection to Uttar Pradesh Chief Minister Yogi Adityanath inaugurating some roads built in his constituency under the Pradhan Mantri Gram Sadak Yojana, saying this is always done by local MPs and the action of the CM is a “clear violation” of rules.

“Why is @myogiadityanath ji so eager to win elections? The foundation stone laying/inauguration of the roads to be built under the Pradhan Mantri Gram Sadak Yojana (PMSGY), which is always done by local MPs, was done by you today,” Ali, who is an MP from Amroha, tweeted in Hindi.

This is not only an insult to MPs but also a clear violation of constitutional provisions and rules, he alleged.

Ali also attached the official communication on the inauguration of works under the PMGSY which stated that the foundation stone laying of a road under the scheme and its inauguration must be done by the local MP.

In another tweet, Ali attacked the ruling BJP, saying Prime Minister Narendra Modi has set the election agenda from Aligarh and wondered about the promises of payment of dues of sugarcane farmers in 14 days and doubling of farmers’ income.

He said creating an atmosphere of fear among the majority community in national interest was the recipe to win elections in ‘New India’.