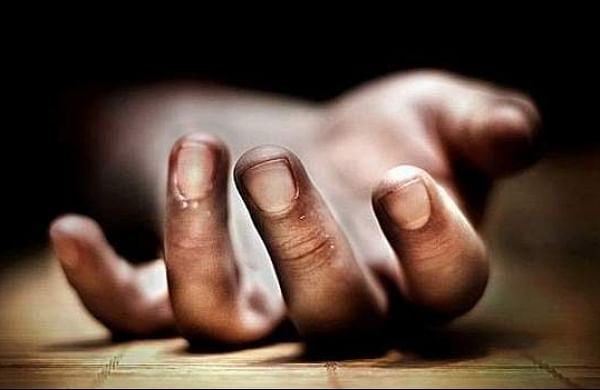 The unit is located near a school in KK Nagar, a sprawling residential enclave in Ghatlodia area of Gujarat’s Ahmedabad city. As the unit’s main door remained shut in the morning, locals suspected something amiss and alerted the police control room, inspector VR Vaghela said.

The Ghatlodia police, who rushed to the spot and opened the door, found three people lying unconscious on the floor and called the fire brigade to check if there was a gas leakage in the premises, fire officer Jayesh Khadia said.

The three persons were later declared dead, Khadia said, adding that an inspection by the fire brigade team revealed that there was no gas leakage or fire in the unit during the night.

Deputy Commissioner of Police, Zone-1, Ravindra Patel said as per primary investigation into the incident, the three workers, who used to sleep inside the unit at night, might have died after inhaling smoke.

“It appears that the workers might have died due to suffocation following the accumulation of smoke inside the unit during the night. We have sent the dead bodies for postmortem and also called in forensic experts to ascertain the exact cause of the deaths,” Patel said.

The deceased have been identified as Ibrahim, Aslam and Hasan, the police said.