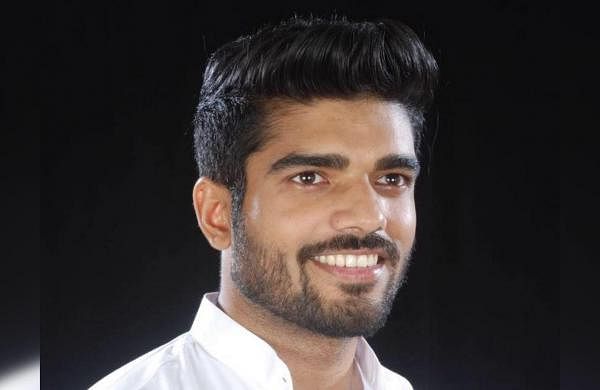 NEW DELHI: Lok Janshakti Party MP Prince Raj on Tuesday moved a Delhi court seeking protection from arrest in a rape case, alleging that the complainant was trying to extort money from him. The anticipatory bail application is likely to come up for hearing before special judge MK Nagpal on Thursday.

Raj, nephew of late Ram Vilas Paswan and cousin of Chirag Paswan, is a Member of Parliament from Samastipur in Bihar. The application was moved by advocate Nitesh Rana, representing Raj, after a case was registered on the direction of a court here.

A case was filed in that regard on February 10 this year in Parliament police station, in which the woman and her associate were granted anticipatory bail in July, Rana said. On May 31, the woman filed a complaint against Raj for allegedly raping her, he said.

Rana said the woman later approached the court seeking registration of an FIR against Raj on her complaint, following which the court had sought an Action Taken Report (ATR) from police. In its ATR, the police submitted before the court that nothing was found on her complaint and that it was a matter of extortion, he said.

Rana claimed that the woman and her friend were trying to politicise the matter and that there were her recorded conversation threatening Raj and asking for money. He further claimed that in her own complaint field before the police in May, the woman did not appear before the police to help in the investigation. “My client has already handed over his phone and other evidence sought by police and has been helping the probe agency in the investigation,” he said.

The woman had in May this year filed a complaint at the Connaught Place police station here, and Delhi Police filed an FIR on September 9 against Prince Raj on the directions of a Delhi court. The woman, who claims that she was an LJP worker, has accused Raj of raping her while she was unconscious.