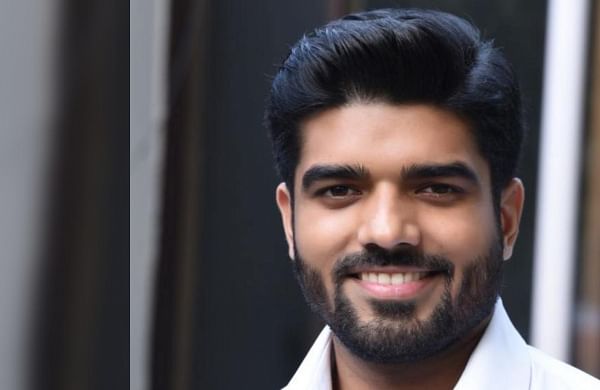 A senior police officer said the case was registered on the direction of court.

“The court’s direction came on Thursday and a case has been registered under relevant sections at the Connaught Place Police Station,” the officer said.

Prince is a Member of Parliament from Samastipur in Bihar.

Chirag Paswan had mentioned a complaint of sexual misconduct against Prince back in June this year.

In the complaint filed by a woman, who was associated with the party, it was alleged that Prince Raj raped her after sedating her drink.